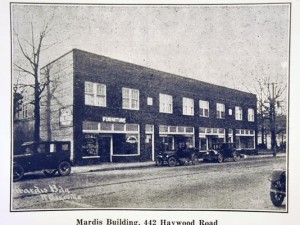 Home sale prices climbed by 7.8 percent to an average of $267,169 in Asheville and Buncombe County compared to last year,according to national real estate data firm CoreLogic.

ASHEVILLE - Home sellers in Buncombe County are asking the highest prices since the Great Recession.

In Buncombe County, the typical home sold for $267,169 for January through June. "Prices continue to go up for us," said Mary Love, an agent with Keller-Williams.

In the past year, 35 percent of Buncombe homes sold in less than 60 days, while another third of homes have been sitting on the market for five months or more, according to the second quarter report from Beverly-Hanks & Associates, Asheville's largest real estate agency. The report indicated that "a significant number of homes need to be repriced in order to sell." ...more