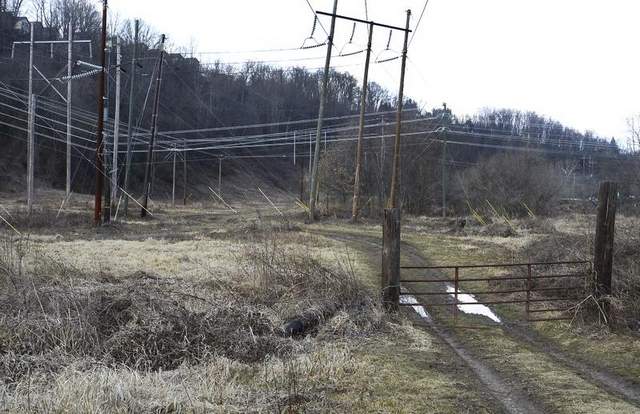 ASHEVILLE -- Duke Energy plans to donate 48 acres along the western banks of the French Broad River to the city for eventual use as a greenway. The steeply sloping property runs between Haywood Road and French Broad River Park off Amboy Road. A greenway path is still some years away, but whenever it is completed, it will allow the city to connect several miles of greenway along the river.

Duke Energy plans to replace the high-voltage transmission lines that run through the property with new ones farther up the slope to increase the amount of electricity they can carry, said Jason Walls, district manager for Duke.

Planning for that project spurred the utility to consider what to do with the property over the long term, he said. A predecessor company to Duke donated riverside property to the city in years past.

"There's really benefits for the city to create the greenway as well as the company to expand our transmission capacity (and) have a partner that will take care of the property and maintain it," Walls said.

The power lines "will be getting a little bit closer" to homes at the top of the slope but still some distance away from them, Walls said. Duke will retain a substation near French Broad River Park and land close to it, he said.

The greenway is unlikely to begin in the next three years, said Mariate Echeverry, city transportation planning manager.

But she said it will eventually be a useful link between greenways farther upstream, a greenway to be built across the New Belgium Brewing site just north of Haywood Road, and bicycle and pedestrian facilities planned on the east side of the French Broad in that general area.

Many New Belgium employees are expected to walk or bicycle to work.

Local bicycle activist Mike Sule said the greenway will be more attractive than some bike or pedestrian facilities because it will be so far from any road. He said he expects it will get both recreational users and riders and walkers simply looking to get from one point to another.

Much of the property has been cleared below the power lines. There are several large sycamores along the edge of the river and sections of hardwoods closer to homes, but much of the property is covered with briars, vines and weeds.

Duke plans to construct the new power lines this year, Walls said. The timing of the donation has not been determined.

"We still have a lot of details to work out but we're an excited partner," he said.