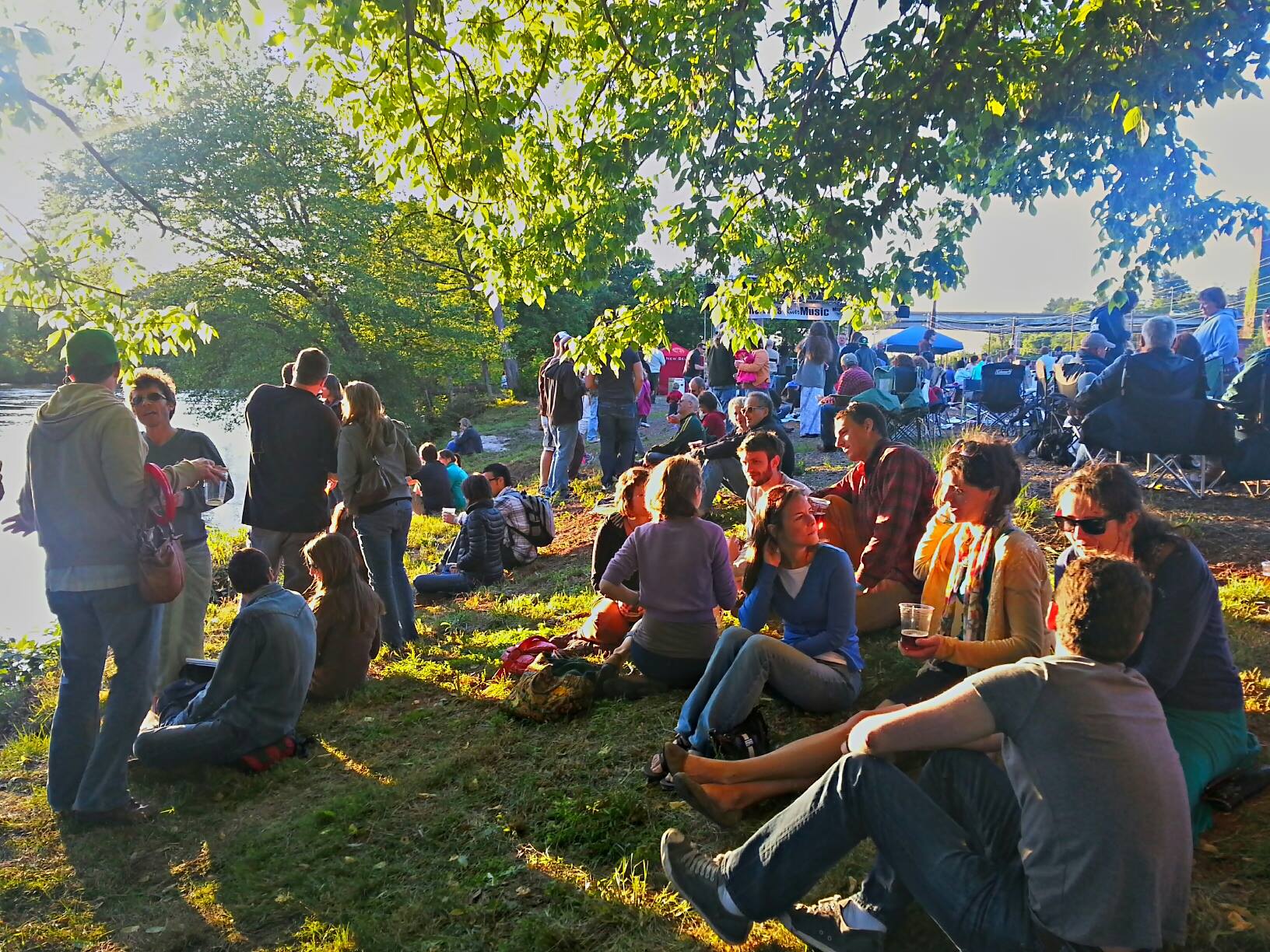 Asheville has a long and storied tradition of having a deep connection to music.  Early settlers of the area brought with them musical instruments from their native countries: the fiddle from Ireland, the mandolin from Italy and the banjo from Africa among them.  The resulting collaboration of these musicians was Appalachian music, the forebear of the more modern string band sound of today.

Today's Asheville music tradition is not limited to the roots music of Appalachia.  Multiple genres of music are represented in Asheville's world class music venues, recording studios, and on the streets.

Festivals and outdoor concerts have become a staple in Asheville area entertainment.  Here, we feature 3 free outdoor music events that you should not miss this spring!

River Link, an Asheville nonprofit largely responsible for improving the health of the French Broad River and the vitality of the River Arts District, hosts 5 nights of free music by the French Broad.  The events are usually held the second Friday of each month from May until October.

This is not only a great opportunity to hear free local music by our gorgeous river, but you will be directly helping the community by attending!  The concert series raises funds for the non-profit's programming.

On Saturday, June 11th, the Asheville Downtown Association will be throwing a free community concert on the lawn of the park at Pack Place.  At 6pm the concert will begin with an opening band and by 7pm, Grammy-award winning band Steep Canyon Rangers will take the stage.

Asheville Downtown Association strives to advocate for the vitality of downtown.  This event marks one of the first times that this newly enhanced park has been used for a community concert.  Mosaic Realty is a  proud sponsor of this event, along with other Asheville and Western North Carolina businesses such as Oskar Blues Brewery, Alchemy Design Studio, and Platt Architecture. 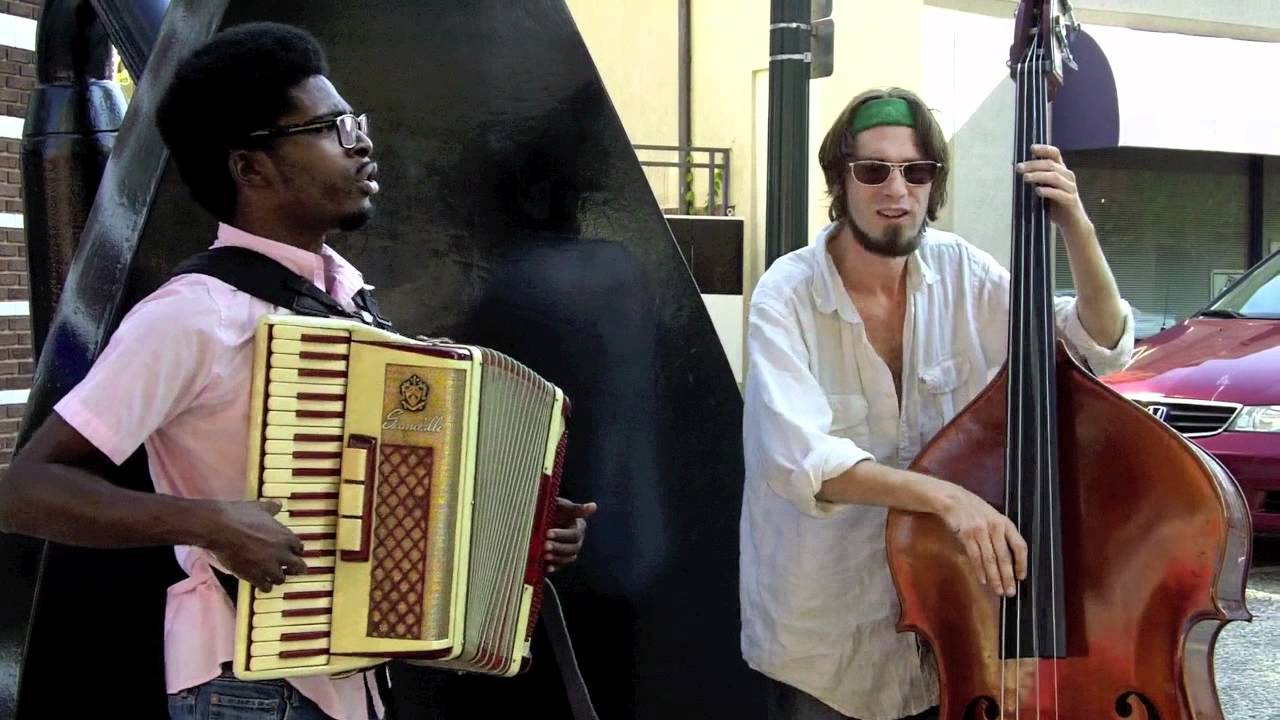 On Saturday, June 25th of 2016, the streets of one of Asheville's most hip neighborhoods will be filled with festifarians.  West Asheville's main corridor, Haywood Road, will be home to a one day community music and art celebration called All Go West Music Festival.  The festival kicks off at 11am and will be going strong until 2am.

This free festival features four stages and diverse genres of music.  The festival has attracted some national acts such as headliners Kool Keith, the Digs, Marcus King Band, and Floating Action.  Local favorites include the Laura Blackley and the Wildflowers and Andrew Scotchie and the River Rats.  Spanning genres from world music to rop to folk to hip hop, there are at least 35 acts on the roster to appear over the course of the day.  Approximately half of them are local bands with a connection to West Asheville.

Venues include the main stage, sponsored by Hi-Wire Brewing, and stages at the Isis Music Hall, The Mothlight, and West Asheville's most popular gas station, the Brew Pump.

Festival organizer Arieh Samson aims to “get music lovers in front of new artists, build community, and encourage people to push their boundaries."  It is my prediction that this event will be a stellar success.  No community is more ready to build their musical vision and push their boundaries than that of Asheville.

For information on real estate in Asheville, please contact Mike Figura at mike@mymosaicrealty.com  or call him anytime at (828) 337-8190.