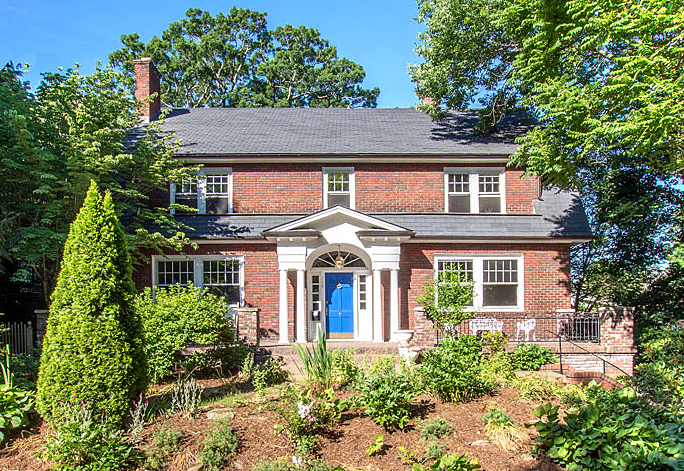 Asheville, North Carolina is lucky to have a number of well-preserved historic districts among its many and varied neighborhoods.  Gorgeous examples of diverse styles of architecture are represented throughout these communities.  Many of them are graced with sidewalks, small businesses, public parks and are desirable for their walkability.

If you are considering buying an historic home for its aesthetic benefits and unmatched architecture, or simply curious about these majestic abodes, take a look the 8 historic neighborhoods featured here. 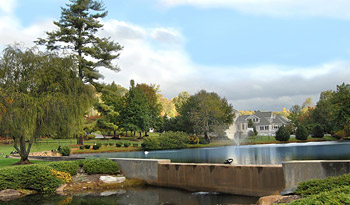 This lovely neighborhood sits perched atop some rolling hills just south of downtown Asheville.  Bungalows and other larger homes, mostly built in the 1920s, define the architectural style. There are also some prime examples of Spanish architecture found among the huge hardwoods.

The neighborhood’s location near the hospital, downtown Asheville and Biltmore Village make it convenient for many professionals.  There is also a public park and a small lake with peaceful views nestled in the center of the community. 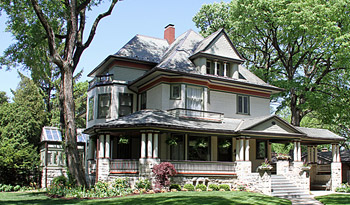 This centrally-located neighborhood is just a stone’s throw outside of downtown Asheville.  It had its heyday at the turn of the 20th century with many of the city’s professionals built large and colorful homes along the central corridor of Montford Avenue and its surrounding blocks.

Today, some of the largest homes are now operating as bed and breakfast establishments, but most are still single family residences.  Homes in architectural styles such as Victorian, Queen Anne, Arts and Crafts and Neoclassical sit majestically overlooking the tree-lined streets. 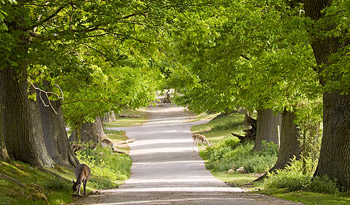 The Beaverdam neighborhood is located in a gorgeous valley to the north of downtown.  The opening of the valley is conveniently located off of Merrimon Avenue, a straight shot into downtown and all of the conveniences it offers.  The back of the valley leads up to the Blue Ridge Parkway for easy access to hiking and biking in America’s most visited national park.

The historic homes in this valley are mostly a farmhouse style in a pastoral setting.  If you follow Beaverdam Road, parallel to Beaverdam Creek, you can glimpse some of these vintage farmhouses and cabins. 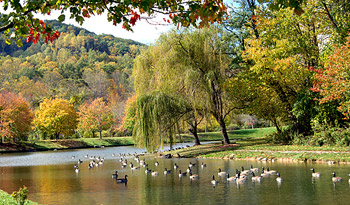 This community of 485 homes surrounding Beaver Lake and Park in north Asheville has a blend of architectural styles and a good number of historical homes, built mostly in the 1920s, among the residences.

The lake itself was created in 1923 by esteemed urban planner and architect John Nolen.  The lake and its surrounding trail system are privately owned and maintained by residents of Lakeview Park. This neighborhood offers proximity to downtown Asheville in balance with serene lakeside living. 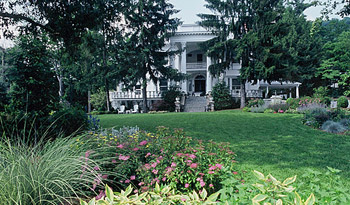 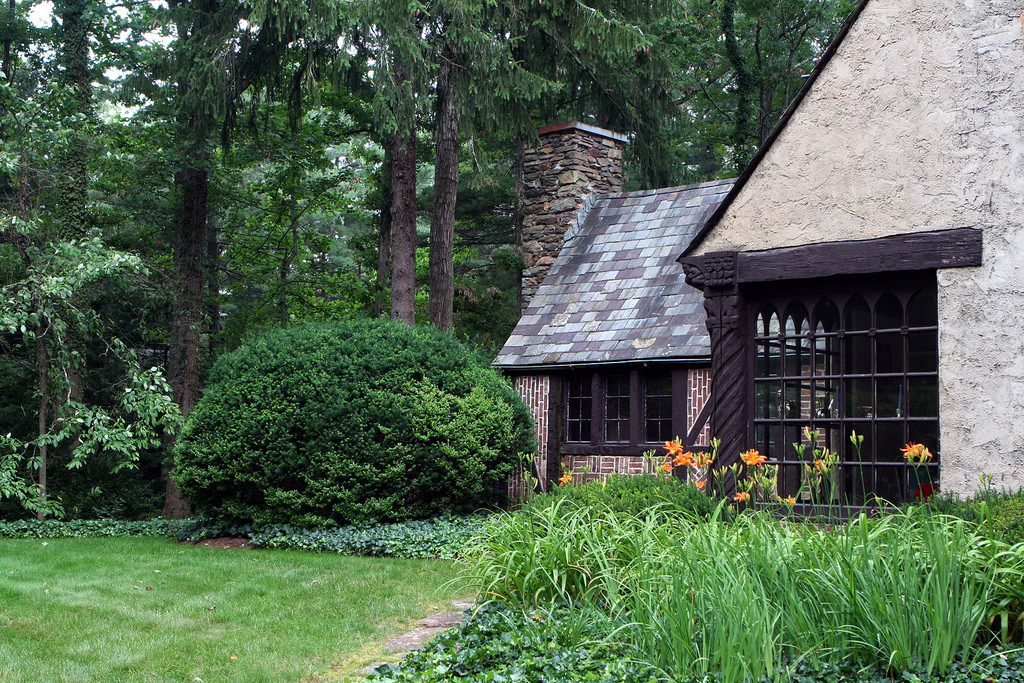 Biltmore Forest, once a part of the Biltmore Estate, is not only a neighborhood, but actually a town of almost three square miles as well.  It is located between the Biltmore Estate and the Blue Ridge Parkway and is characterized by its enormous hardwood trees.

The first homes were built around 1923 on White Oak Road.  While there are newer sections of the neighborhood, the areas closest to Biltmore Village and Hendersonville Road feature large historic homes on generous lots. 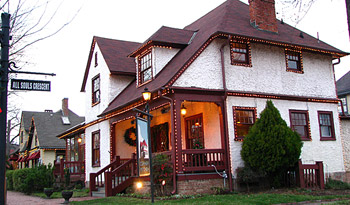 Historic Biltmore Village was initially created as a community for the workers of the Biltmore Estate during its late 19th century construction. The architectural style is very unique with its pebbledash post and beam walls, high pitched roofs and heavy stone foundations inspired by Biltmore Estate architect Richard Sharp Smith.

Though the village is largely filled with businesses at this point, there are a few residences in the community that can enjoy the convenience of a completely walkable neighborhood. 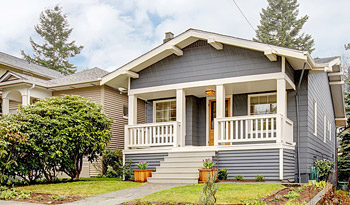 Historic West Asheville has a style entirely its own.  Many of the homes in this district were built in the 1920s in a bungalow style with large front porches and low-hanging eaves.  In recent decades, the area has undergone a kind of renaissance with people renovating many of these historic homes and revitalizing the central business corridor on Haywood Road, a lively downtown of its own.