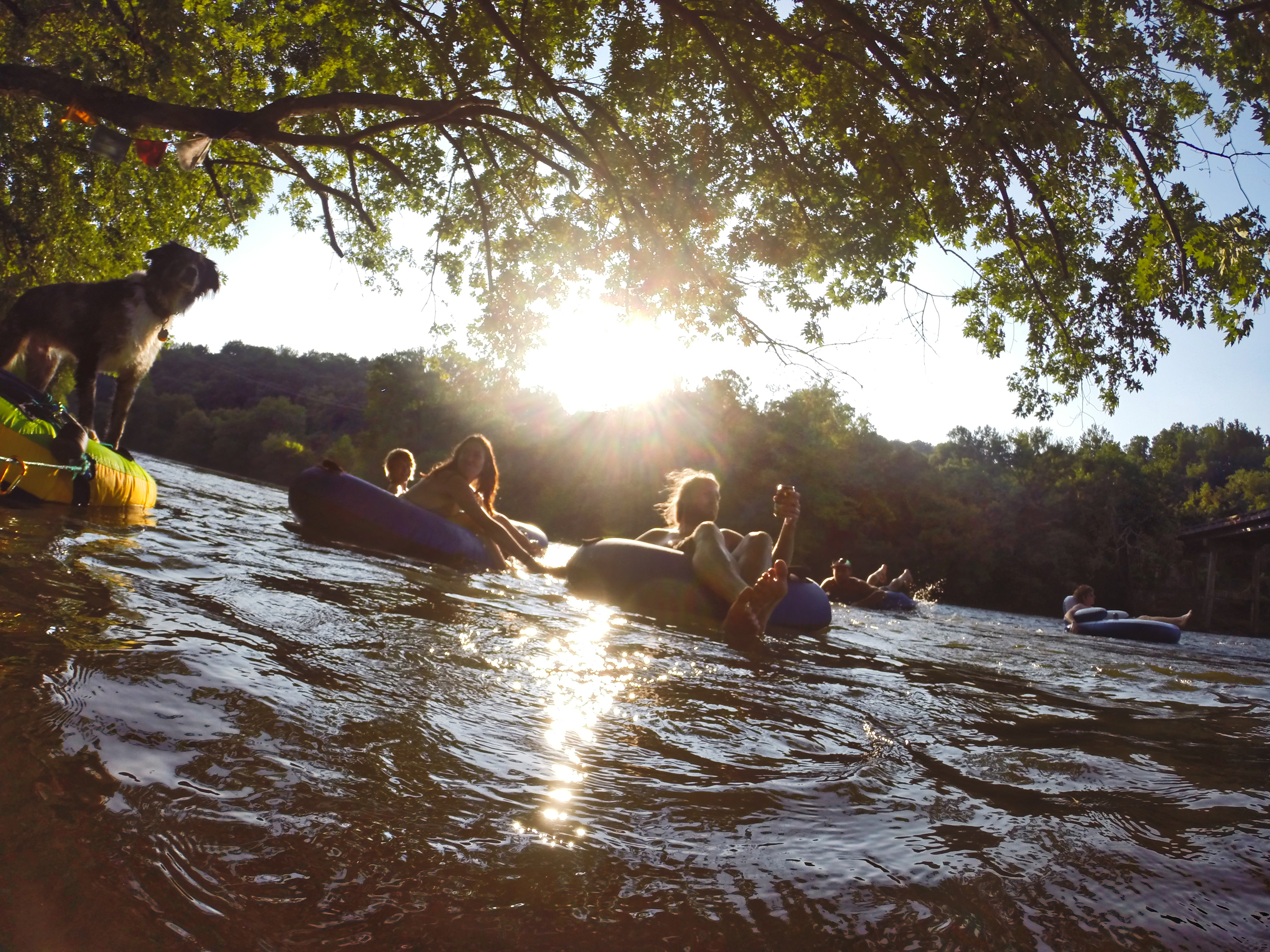 The French Broad River flows through 25 municipalities in Western North Carolina, but it gets the most love in Asheville.  Over the past decade, a burgeoning river culture has emerged around the River Arts District in the center of town.  Passers-by can glimpse that love from the I-240 Smoky Park Bridge headed into downtown Asheville.  The river there is often teeming with river-lovers on a summer day.

What was once the distinctly industrial area of Asheville is now undergoing a sort of renaissance, spearheaded by artists a decade or more ago and carried along by restaurateurs, brewers and outdoor sports entrepreneurs.  The River Arts District is experiencing rapid changes to infrastructure amenities that will bring more access by road, bike and foot.

Several stalwart eateries forged the way to a growing foodie scene along the river.  Clingman Cafe, overlooking the railroad tracks is a great spot to grab a coffee drink and pastry.  All Souls Pizza, known for their artisan crusts and farm fresh ingredients, was even featured in the New York Times.

Fine dining establishments such as The Junction, Bull and Beggar and Smoky Park Supper Club are emerging from the rubble via reclaimed buildings and even reused shipping containers.

Asheville Food Park at the River is a shabby chic food truck heaven with new local and regional culinary artists rolling into town daily.  Visitors can sit by a creek, have a microbrew and throw cornhole while eating a delicious affordable meal.

The River district of Asheville does not lack for an opportunity to savor a craft cocktail or a microbrew.  The Wedge Brewery, long a staple of the area, sits at the epicenter of the river district, with its biergarten style tables overlooking the railroad tracks.  The Burger Bar, Bywater and the Salvation Station all provide riverside or riverview opportunities to get a great cocktail on a budget.  Some of the most delectable craft cocktails in the city can be found at the higher end restaurants mentioned above. 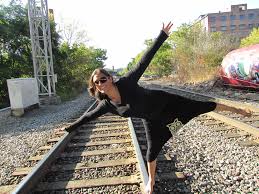 Relaxing or rowdy, whatever your style of adventure can be accomplished along the French Broad through Asheville.  For those choosing not to voyage by vessel, the French Broad River Park now boasts about 5 miles of paved trails for bicyclists and pedestrians. A dog park is situated at one end of the long park and a sports complex rests at the other.   Across from the center of the park, you can find the Smoky Park Adventure Center, a hub for rock climbing, yoga, tai chi and more.

Zen Tubing is the go-to company for renting tubes and running shuttles.  French Broad Outfitters can equip you for kayaking and paddle boarding.  Many anglers float the river for a day of fishing for smallmouth bass.

Asheville non-profit RiverLink sponsors a free community concert series called River Music on the banks of the French Broad River once a month during the warmer seasons.  Local and regional acts draw thousands of people to these shows.  They also spearhead River Festival and the Anything That Floats Parade in August.

Twice a year, the River Arts District holds an artist’s studio stroll where visitors can see almost 200 artists showcasing their art throughout historically industrial studios along the river.

The River Arts District is an increasingly popular place to live due to its convenience to downtown and its accessibility to Asheville’s greatest natural and designed outdoor play spaces.  Much of the housing in this area is either bungalow style homes, condos or studio apartments.

Mosaic Realty would love to help you find your home in Asheville.  For more information on real estate in Asheville, please contact Mike Figura at mike@mymosaicrealty.com  or call him anytime at (828) 337-8190.

Search:  View all homes for sale in the River Arts District