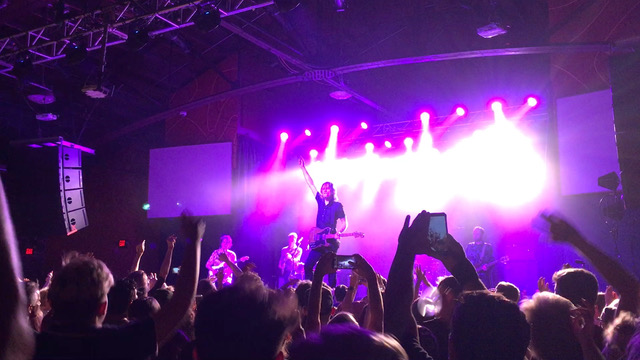 Asheville’s music scene boasts a diversity usually only found in much bigger cities – everything from small, intimate clubs drawing local and up-and-coming artists to large venues featuring world-class acts. Whether you’re headed downtown, visiting the River Arts District, or hanging in West Asheville, there’s a venue nearby to entertain nearly every musical taste. Following, a few of the most popular: 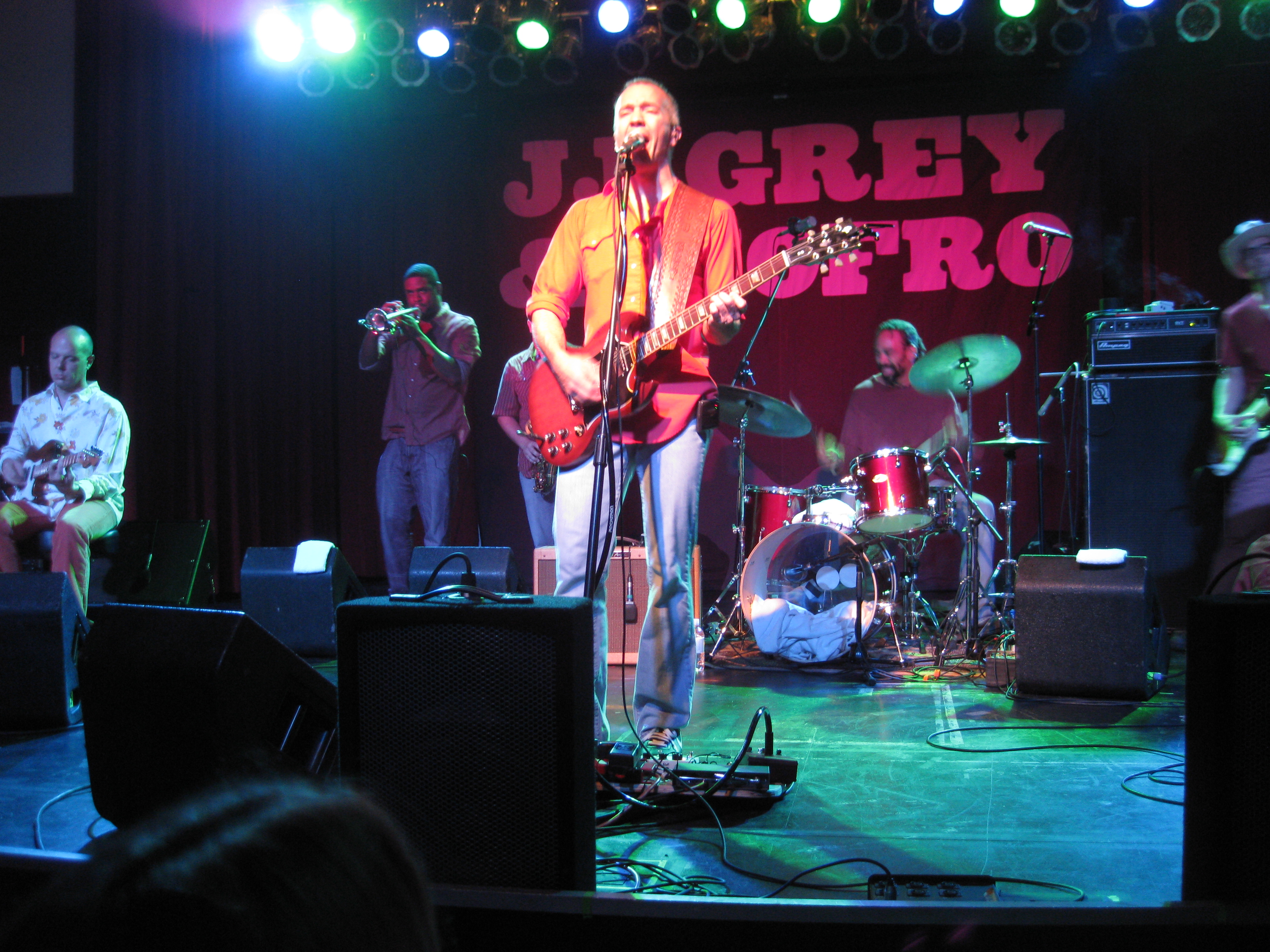 Housed in a historic building in downtown Asheville, The Orange Peel has been recognized by a range of publications as one of the best live music venues in the nation. The club is known for presenting fresh talent as well as legendary performers. It features 1,100-standing capacity, as well as a new 75-person private club on the lower level called PULP. Once a skating rink, then a series of R&B and soul clubs, the Orange Peel has welcomed a range of acts over the years, from Bob Dylan and Joan Jett to Ice Cube, Macklemore and the Beastie Boys.

Founded in 2016, Salvage Station is located in the River Arts District along the French Broad River. Large sweeping open areas of grass for group outings and multiple viewpoints from the river’s waterfront location provide a unique opportunity to combine music, food and fun into one great destination. Salvage Station features live music most nights, and a family-friendly atmosphere that has made it a favorite among locals and tourists alike. Indoor and outdoor dining options are both available; the restaurant features eclectic Southern and Appalachian inspired choices of in-house smoked meats, sandwiches, and lighter fare. 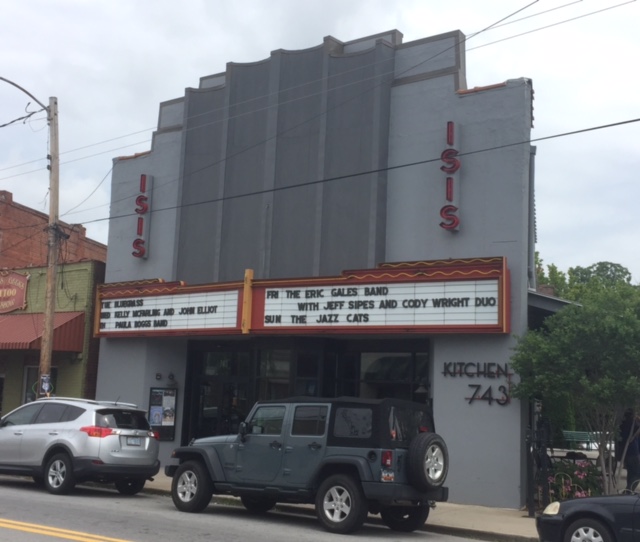 A concert venue with an accompanying bar and restaurant, Isis Music Hall showcases many recognized national and regional acts, as well as fresh new artists. The main stage features two styles of shows, from seated dinner cabaret-style with a capacity of 150 people to standing-room shows with a 450-person capacity. The hall features a balcony and intimate upstairs lounge. The lounge has a capacity of 50 for entirely seated shows, which are typically more acoustic-driven acts.

The Mothlight at Mr. Freds

As home to local and traveling musicians alike, The Mothlight features acts that value creative artistic expression and intellectual freedom. The intimate venue boasts a high-quality sound and light system, and features at least three shows a week. The Mothlight is a private club, which means patrons sign in as members or guests.

Located in the heart of the Pack Square Cultural District, Diana Wortham Theatre is an intimate 500-seat theatre offering live performances of music, theater and dance throughout the year by nationally touring artists. The theater, a 501(c)(3) non-profit charitable organization, offers attendees convenient off-street parking; numerous nearby downtown restaurants make it easy to take in a pre-show dinner. 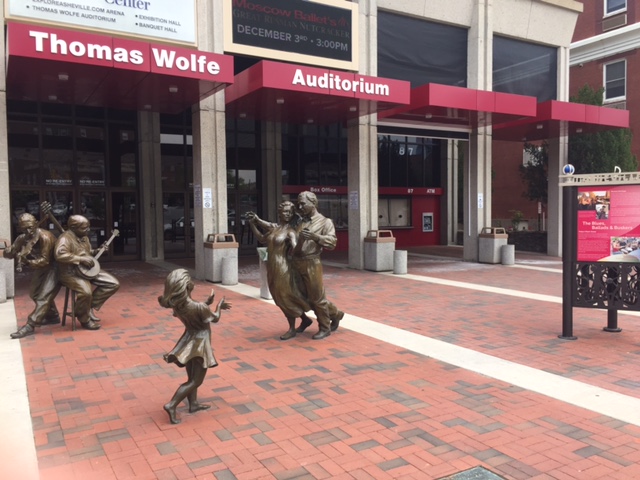 The U.S. Cellular Center, located downtown, is the largest event venue in Asheville, with a seating capacity of 7,600. With a history dating back over one hundred years, the facilities have played host to a variety of concerts and other events. Recent acts include Celtic Woman, Nick Cave & the Bad Seeds, the Avett Brothers, and Steve Miller Band.

The Center’s Thomas Wolfe Auditorium first opened its doors in 1975 and has a seating capacity of 2,431. The Auditorium is the annual home of the Asheville Symphony Orchestra and has hosted such acts as B.B. King, Willie Nelson and Jerry Seinfeld.

For more information about our area or about real estate in Asheville, please contact Mike Figura at Mike@MyMosaicRealty.com  or call him anytime at (828) 337-8190.