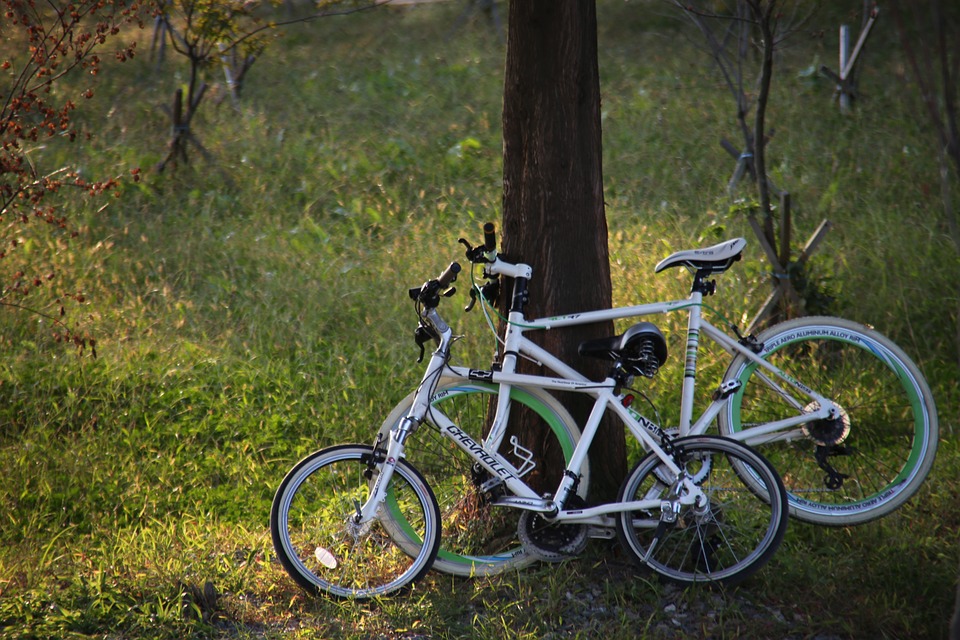 For many people, the image of friends, couples, children and retirees gathering together at a city’s parks, and arriving there in multifaceted ways, brings about a feeling of community well-being.  In an increasingly busy and crowded world, we often make choices about our homes based upon access and proximity to public parks and alternative transportation.

Asheville, North Carolina is no exception to this. The housing market within the city of Asheville is booming, and homes with proximity to greenways are not staying on the market for long.  Check out the history of Asheville’s greenways, the current state, and where the greenways are headed here.

The History of Greenways in Asheville

In the three decades prior to 2015, Asheville claimed only 5 miles of greenway with little connectivity between them.  This allowed for isolated pockets of greenway enjoyment but major obstacles to promoting alternative and green methods of transportation.  Greenways that are long-standing in Asheville include the French Broad River Park Greenway and Reed Creek Greenway near UNCA and the city center.

The Current State of Greenways in Asheville 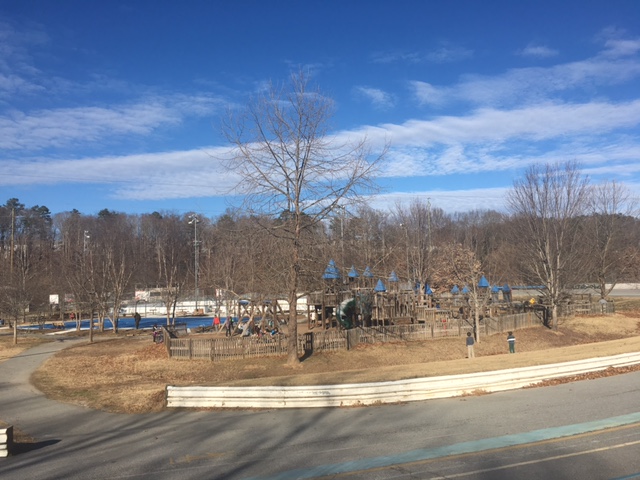 The City of Asheville helps to maintain 4 greenways currently, the largest being the French Broad River Greenway at 2.83 miles in length.  It is mostly an 8 foot wide asphalt path that meanders from the Hominy Creek trailhead, through Carrier Park, along Amboy Road and to the French Broad River Park and dog park.  It provides connectivity for Asheville’s largest and most frequented park system.

The Future of Greenways in Asheville 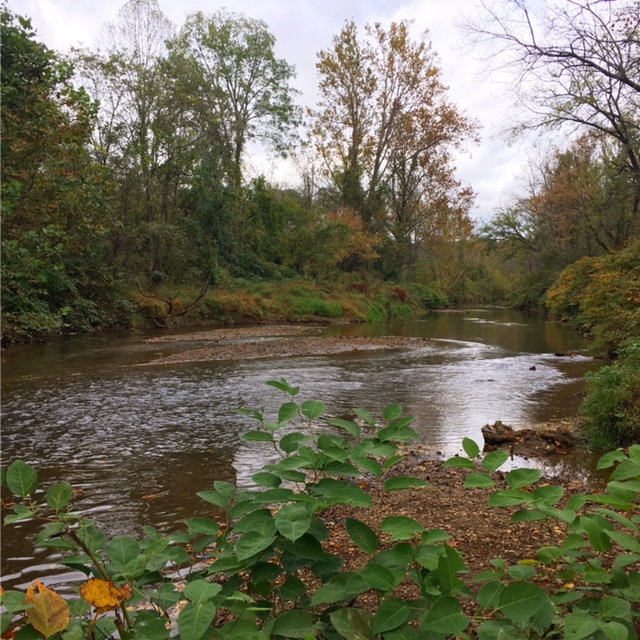 The master plan for greenways in Asheville has a goal of creating a 15 mile system composed of 12 interconnected corridors.  This River to Ridge Greenway and Trail network would encircle downtown Asheville.  It would reach into the River Arts District, French Broad River Greenways, Southslope Greenway Connector, Beaucatcher Greenway and Urban Trail.

The use of multi-paths for both transportation and recreation has consistently ranked high on the public’s list of infrastructure projects that it values. Additionally, governments outside of the city of Asheville are beginning to catch the greenway bug.  Both the town of Woodfin and Buncombe County governments are advocating for connectivity with the Asheville greenway system.

A major goal of the project is to connect people to some of the beautiful assets of our area: the mountains and the rivers.

For more information on our area or real estate in Asheville, please contact Mike Figura at Mike@MyMosaicRealty.com  or call him anytime at (828) 337-8190.

Search: View all homes for sale near greenways

The City of Asheville