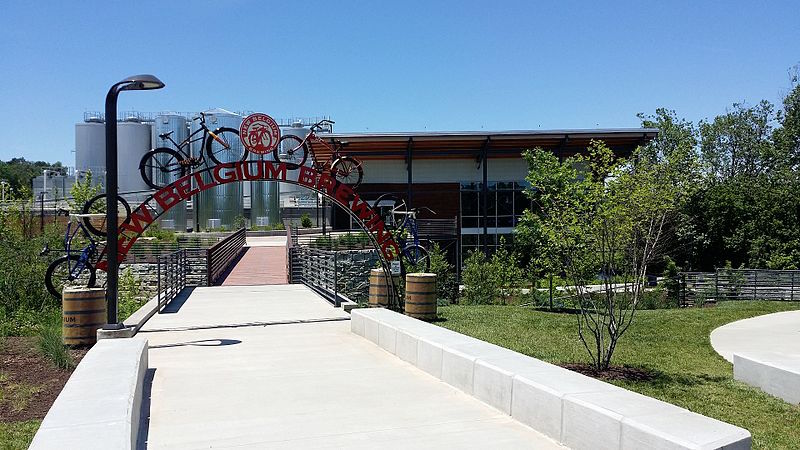 Asheville Parks and Recreation maintains a beautiful system of greenways throughout the city, with miles more planned for completion in the next few years. This means that even if you don’t currently have a greenway near your Asheville home, you likely will soon. From paths that incorporate edible gardens, to trails dotted with playgrounds and dog parks, Asheville offers a multitude of options for immersing yourself in nature without having to stray far from your neighborhood.

Glenn’s Creek Greenway – This paved greenway extends westward from Weaver Park on Merrimon Avenue to Riverside Drive along the French Broad River.  Glenn’s Creek connects the Norwood, Montford and University neighborhoods via mostly wooded settings. The trail is on-road in portions but there are also off-road trails through Weaver Park and UNCA.   Reed Creek Greenway links into this greenway corridor. 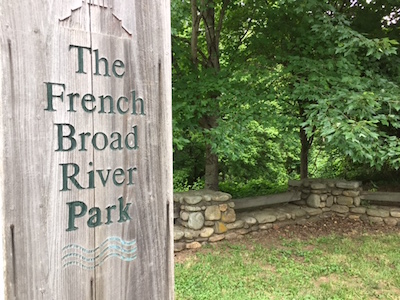 Reed Creek Greenway – This path begins at the Botanical Gardens on W.T. Weaver Boulevard, and runs parallel to Broadway Avenue along a creek, offering a slightly urban feel.

Swannanoa River Greenway – This greenway, situated next to Walmart, travels the banks of the Swannanoa River in East Asheville inside River Bend Park.  It is accessible from the shopping center parking lot.

There are plans to close the gap between the half-mile section of greenway on New Belgium Brewing Company’s property at Craven Street and the French Broad River Park (near the dog park). Once completed, it will extend just over 1 mile. Dubbed “The Edible Mile,” this greenway will feature information on the indigenous edible plants in the area and feature volunteer-led edible gardens. Construction is slated to begin this spring. 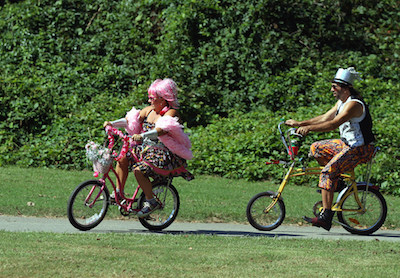 Town Branch Greenway – This .75-mile-long greenway will start at the Grant Southside Center on Depot Street and Livingston Street near the River Arts District and end at Phifer Street near the McDowell and Southside intersection. An important East/West connection in the greenway network, the trail runs on flat terrain along the banks of Town Branch creek. It will feature a series of interpretive signs educating visitors about the detrimental impact the razing of the Southside Community had on its historically African-American community. Construction will begin Spring 2021.

River to Ridge Greenway and Trail Network – This will be a connection of continuous greenways that encircle the downtown area with the River Arts District and French Broad River greenways, the South Slope Greenway Connector, Beaucatcher Greenway and the Urban Trail. Once completed, the network will have 10.25 miles of connected greenways and trails.

RADTIP– This project will feature a new greenway, as well as enhance the River Arts District with a safer roads, flood mitigation measures, sidewalks, separated bike lanes, public art and new gardens. The French Broad River East Bank corridor will have a 2.2-mile long section that will be completed in this construction project. The section will begin at Hill St. and Riverside Drive and end at the Amboy Road Bridge.

For more information on real estate near greenways, or anywhere in the Asheville area, please contact Mike Figura at Mike@MyMosaicRealty.com or call him anytime at (828) 337-8190.